The Wilfred has exceeded his monthly bandwidth cap for the third time.  What to do? 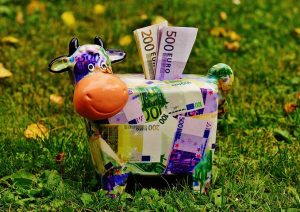 Gee thanks, internet service company.  You know and I know that I don’t have much choice – yeah, that’s right, you’re the best company available in my area, and unfortunately you know it.

If you Wikipedia “bandwidth cap”, one area of concern is this quote, “It has also been asserted that bandwidth caps are meant to help protect pay television providers that may also be owned by an ISP from competition with over-the-top streaming services.”

That’s why I cut the cord.  I got tired of paying to watch advertising, let alone being disappointed in the limited choices of viewing pleasure.  TV is dead to me.  Now I watch 30 minute programs in 20 minutes.  I have come to feel very empowered.  If you want me to watch your program, then you better make it available to me without having to call the cable or satellite company to demand said program.

It is actually rather surprising to me with the ways of the internet that cable television and satellite programming still exists.

We can all agree the breakaway format for commercials is old and tired.

I do understand the advertising aspect of things.  Therefore – why not make your program readily available over the webs with advertising allotted in program to a very small corner portion of the screen, sans audio, and only allow say five minutes, maybe ten minutes total per hour.  We can argue the specifics later. 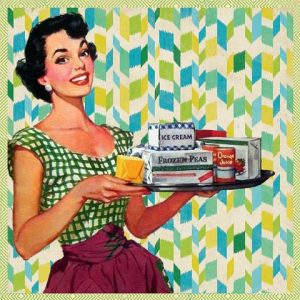 As for me, I did what I could.  I changed settings to SD just to cut my own bandwidth usage.  Wasn’t enough.  Don’t they know that anyone and everyone who walks into my house is allowed the wifi password to stream as they like?  It should be what any good host would do.

So you got me.  You win.  I do see an occasional commercial about how great this company is and why people should choose them for service.  I wish I could say the same, and isn’t that the type of reputation that a company wants?

All I can do is whip out my checkbook and write an angry blog, which I understand will count against my bandwidth usage.