Scientology versus the IRS – What’s the Difference?

Scientology is all kinds of weird.  It is based on a lying, wife-beating, mad-man’s sci-fi delusions of grandeur.  We’re talking L. Ron Hubbard and Dianetics.  Watch the movie Going Clear: Scientology and the Prison of Belief.  If you are interested in expelling aliens from your body, or if you would like pictures of Tom Cruise all around your home to worship as if he were the Supreme Leader of North Korea, then this is the cult for you.

Scientology claims they are a religion.  They fought and won religious exemption status from the IRS by filing thousands of lawsuits.  Yes, they actually took on the IRS and won.  In return, as promised, the lawsuits were withdrawn. 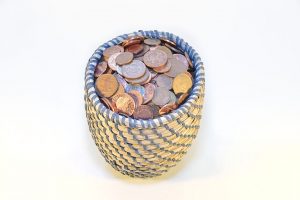 For the most part, major religions rely on voluntary financial contributions.  Of course, religions take advantage of this.  I’m sure word gets around as to who is and who is not contributing or tithing.

In Scientology, it is especially bothersome that one has to pay to take classes to progress to the next level.  It is a brilliant marketing idea.  That is exactly what makes this nonsense a non religion.  If you don’t pay for classes, you can’t move on.  School or “religious” education is not a basis for religious exemption status.

On the other hand, Scientology was helpful in exposing the evil ways of the IRS, bringing to light any and all courses of action against taxpayers who couldn’t get the press to cover their continued and ongoing investigations that were way out of hand.  In fact, the IRS might not be that different from any other cult.  They control individuals financially, and membership is strictly enforced.

At least Scientology is voluntary. 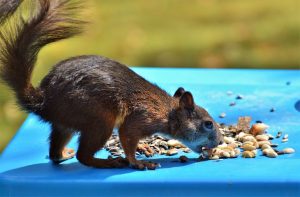 I might need to reconsider this group of nuts.  If individuals want to pay their way to the top of a cult, work for pennies on the dollar, and still have a twinkle in their eye, then I can have nothing but admiration for the mastermind behind this multi-million, nay, billion dollar organization who fought the IRS and won.  May David Miscavige enjoy his hard earned fortune.