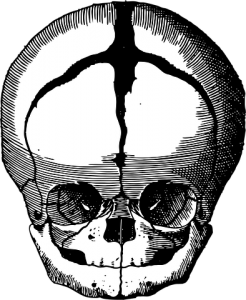 True that. People were disgusted by his words, but that doesn’t make the message false.

But we can’t speak of money. For anti-abortionists, the principle of the matter is life. Yet, those who are upset with embryos not getting a chance at life don’t do squat for kids who are growing up in sheer hell.

Previously unwanted children are often raised in extreme poverty to include violence, homelessness, being farmed-out, all with exposure to drugs and prostitution. Turning to the same as an adult is a no-brainer. Any child who can achieve success after being incubated under extremely detrimental forces is slim.

On the same side of Pro-lifers are adults aplenty who are willing, ready, and able to exploit and abuse children in desperate situations. Foster care has a reputation not unlike the sex slave industry where kids are beaten and molested.

In forcing women to have children they don’t want, several truths emerge. Firstly, anti-abortionists are free to express their opinion against death, but they don’t support these same children in life. Secondly, agreeing to legislate on the rights and rules of someone else’s body is downright dangerous and opens the door for reciprocity not unlike Sharia law. Thirdly, supposedly moral decisions mainly affect underprivileged women since rich women can take their bodies elsewhere for an abortion.

Pro-lifers and their biblical backwash fail to see another unfortunate truth. Their actions remove power from the poor. The only empowered women are those with enough money to afford the right to make their own decisions.