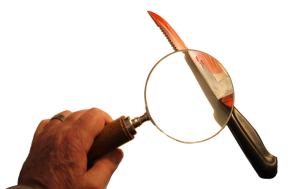 This documentary is a must see.  Seriously disturbing doesn’t bring enough emphasis to the absolute evils of mankind, and for goodness sakes, in the name of God.

This movie is about the people in the town of Raqqa, Syria who fought the regime only to have a new regime come in and take over.  ISIS.

My previous blog was about guns in America and how these horrific atrocities couldn’t happen with armed citizens here.  Gun-toting Americans in each and every American city should be appreciated by naïve people who just can’t comprehend the absolute evil-doings of mankind.

City of Ghosts shows footage of what happens in town and covers the brave men who risk their lives smuggling footage out of the city for the world to see.  But, a portion of the movie goes over the indoctrination of a new generation.  Young boys are being used to shoot and kill grown men according to their convoluted leaders.  Uneducated, brainwashed, indoctrinated cultists who lead with the same are raising young kids to perform these same calculated acts of violence in the name of God.

Illegal as it may be, the words despicable, deplorable, disgusting, cowardly and/or sick don’t do justice to this twisted distortion of child abuse.  Footage shows young boys following adult leaders as they do “fun” daily activities with glee.  It looks like summer camp.

What brought vomit to my mouth was watching footage of a toddler, who couldn’t have been more than 2 or 3 years old, dressed up in black, encouraged to behead a stuffed teddy bear with his given knife.  This little tyke cut off said stuffed animal head and then was praised as he raises his hands for gratification from these sick beasts who utter the Arabic saying of God is great.

I need a barf bag and a body bag for the perverted person who encourages a two year-old to murder.  Cute it wasn’t. 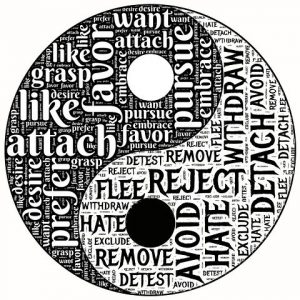 I can only hope that these kids will one day see their abusers for what they really are, and turn on them.  That is, if they ever even make it to the age of adulthood.  What they do until then will be despicable.