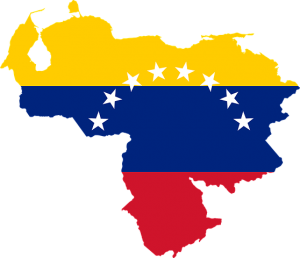 Venezuela, we have a problem.  The populace is experiencing a food shortage for reasons you are free to research.

Venezuelan President Nicolás Maduro has a program to help feed the poor called “Rabbit Plan.”  The government is actually handing out rabbits for the people to raise and eat, because rabbits breed like rabbits.

The people have taken in these rabbits. . .  only to turn them into cute pets that require food, water, and maintenance.  This popular new pet program was not and is not the intent of the President and the Venezuelan government to help the public fight hunger. 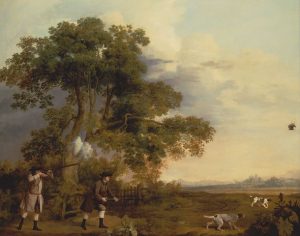 People have certainly come a long way since the 1800’s.

Growing up, my father bred rabbits.  Our freezer was filled with rabbit meat, as were the freezers of some of our neighbors.  I’m not sure what the arrangement was, but I’ll bet it had something to do with rabbit meat for use of freezer.  In any event, we ate rabbit often.

This was not a big production.  It wasn’t like we had a huge rabbit farm.  It was a small sustenance operation for the poor, meaning us.

To this day I honestly don’t understand why rabbit meat isn’t as freely available in the grocery store as chicken meat is.

Is it because the rabbit is better looking than the chicken?

How dare we discriminate against the chicken. . . that ugly fowl beast that is worthy of the dinner table, somehow subservient to the adorable bunny.

Actually it’s protein.  Yum.  I recall rabbit for dinner, and often.  Unfortunately it has been soooooo long since I have eaten rabbit that I can’t quite recall the taste.  I’m sure it tasted like chicken.

I asked my father in later years why he (in my mind “we” even though I had nothing to do with the bunny murders) stopped raising rabbits. 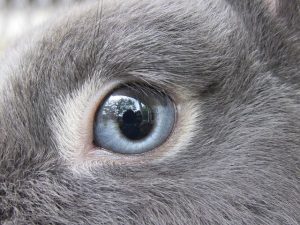 He said he was sick and tired of killing cute little bunny rabbits.