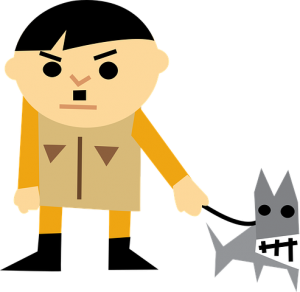 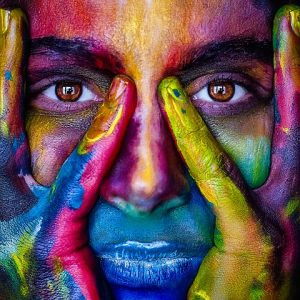 Next we learn of a fourteen year age gap. Perhaps someone has taken advantage of someone else. Thomas, age 22, who has a quick eye for determining who has the white right, versus Patatas, age 38, who has the ability to make a man turn a blind eye.

A cookie cutter in the shape of a swastika was discovered and entered as evidence. This clue suggests the young man became smitten with the motherly-type, who could make and brand his favorite type of cookie.

Prison time wasn’t mentioned. As for now, the happy couple can only look forward to a time when little Adolf can proudly suck on his swastika binky in a kitchen filled with the fresh aroma of Nazi cookies, half-baked.