NFL Cheerleaders May Only Be Semi-Nude on the Field 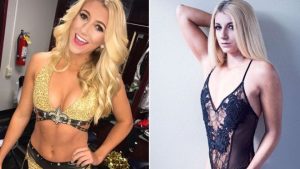 Who cares about her photo?  Well, the hypocrites do.

Um, excuse me, but aren’t all the cheerleaders on the field semi-nude?  Does the NFL believe people are watching these scantily clad ladies bounce around for their athleticism?  I think we all know what’s going on here.

The coach of Bailey Davis is a woman named Ashley Deaton who texted Ms. Davis about her poor judgment especially in light of flying rumors.

Paying women to wear sexy stripper costumes and jiggle around in front of millions of people is one thing, but don’t turn around and women shame them.  If Deaton points the bad woman finger at Davis as an unscrupulous young lady, she shouldn’t be surprised when the dumb bingo finger gets pointed back at her.

So what happens next?  Litigation.  After all, this is America. 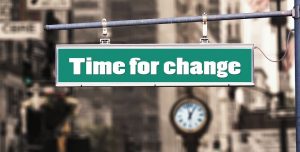 At stake are rules and lots of them.  It turns out that NFL cheerleaders have to agree to all sorts of ridiculousness.  Besides not posting certain pictures, they must make their social media accounts private and block NFL players from following them.  Cheerleaders must not interact with players, ever, whether at parties or restaurants to the point of leaving should one of them show up.  This entails the odd homework of memorizing names and faces of strangers to avoid, as if anyone could possibly know who all is present at a function at any one point in time.

Try to ignore the inappropriateness of an adult woman who is told what to wear, what to do, where to go, and who she can talk to as if she has an abusive boyfriend or is a member of a cult.  Focus on the part where this NFL cheerleader may only be seen semi-naked in costume and in person. 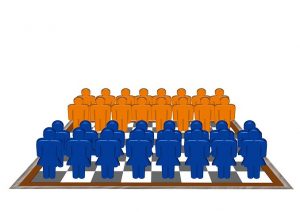 It will be interesting to see how the NFL tries to defend this logic.  They might point to Miss Davis’ contract signature and try to tear her a new one in accordance with continued woman shaming, but the wording of the contract alone means they will probably get their ass handed to them.  Better settle, right quick, and come up with new contractual wording, post haste.

This is not a good time to point a finger at a woman.