Pain in the Butt 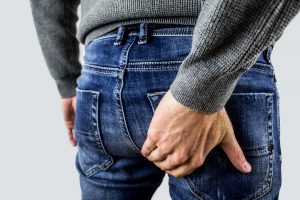 There I was surrounded by Indians, um no, there I was Facebooking when I received a fascinating message.  A woman stumbled across my page and wants to know if I would be interested in . . .

She even sent me a picture of what this sex toy would look like, with the cover of my book on it.

At that point, I couldn’t possibly have any use for a butt toy, because I laughed my ass off.

After looking at the website she listed, something about Go F yourself, I then thought she was angry and was insulting me as any decent internet troll would.

I told her I appreciated her entrepreneurial spirit, but life is full of pitfalls, and I don’t need a new pain in the ass.

As for the rest of you, have at it.

Thanks again for the chuckle.