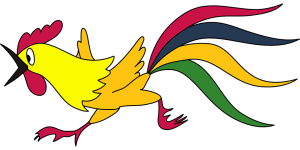 What was really going on in the minds of people when they felt the apocalypse was imminent?  Did they man up, have sex with a real life loved one, or did they confess their sins in anticipation of death where said repentance would earn a spot in heaven.