The best at being the worst have the most control.  Ironically this choice group is outnumbered by the weak and the meek.  What to do?

Turn the snitch principle on end. 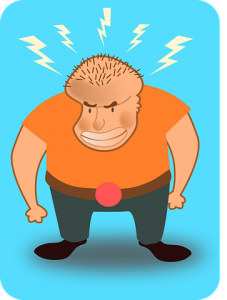 The bad guys don’t like the snitches because they want to keep taking, beating, and raping.  The prison guards say they can’t do much because people won’t tell on others, probably because they will be permanently maimed or murdered.  And around the circle we go.

Even in the Stanford prison experiment, the giving of preferential treatment to model inmates did not work well, because they were not completely segregated from the rest of the apes.

New plan:  Anyone who snitches is immediately removed from general population and put into a completely separate snitch prison.  Guards can then appropriately deal with complaints of the very evil inmates who are currently in control of keeping people from snitching.  It keeps everyone on the up and up and allows for a much lower level of stress for everyone in the snitch system.  Ideally, this would also improve the prison where people are being snitched on, as they and others finally see recourse. 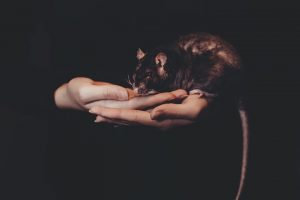 The mafia has already proven this business model to be a success.  The rat principle worked for a while until people smartened up and started turning state’s evidence instead of being whacked.  The government already understands that tattle-tellers need to be completely removed from their previous environment hence the witness protection program.  This theory just needs to be applied to prisons.

All that is needed to begin this program is participation from prison management.  Oh, and an enticing slogan. . .

Would you rather be a snitch or someone else’s bitch?

If anyone can think of a better slogan, do tell.