I read A Brief History of Time many years ago and loved it.  Making physics make sense to the layperson isn’t easy, and it was a fascinating read.

After his passing, I very much enjoyed the tidbit on Stephen Hawking and paradoxes by Michael Guillen.

This amazing scientist certainly was a paradox.  He lived most of his life with a severe disability, was incredibly smart, but he was also famous for being smart.

What is very remarkable about Hawking was his celebrity-type status.  I have seen footage of him scooting around in his wheelchair with throngs of paparazzi.  You just don’t see that outside of celebrities and politicians.   We’re talking Michael Jackson and Lady Diana crowds.

Since Hawking studied the universe he often was questioned about religion and God.  He was a self-proclaimed atheist.  I don’t disagree with him.

I often find religious folk, not all of them, to be hypocrites even within their own rules so I found Texan Republican Briscoe Cain’s tweet to be just that.

“Stephen Hawking now knows the truth about how the universe was actually made.
My condolences to his family.”

First of all Mr. Cain, you don’t know that.  That would be great if it was true.  Stephen Hawking in a classroom in the sky with a fully functioning body in front of The All-Mighty Teacher and his chalkboard would be Hawking’s ultimate dream, to understand every working part of the universe. 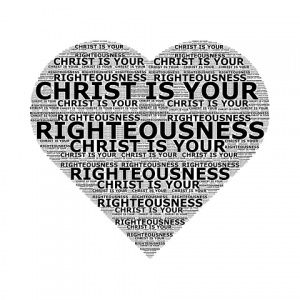 Rolling out a smug, self-serving tweet upon someone’s death means you aren’t following your own rulebook very well.  These bible passages fall under the heading “Confirm Your Calling and Election,” quite fitting for a politician.

I think Briscoe Cain is (at the very least) lacking some moral excellence and self-control, which leads right into these next words of wisdom.

2 Peter 9 For he who lacks these things is blind, seeing only what is near, having forgotten the cleansing from his old sins.

Sorry, but this atheist had to stand up for Mr. Hawking.  I would like to leave with a quote from him as follows: 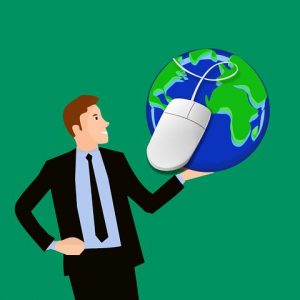 “I regard the brain as a computer which will stop working when its components fail. There is no heaven or afterlife for broken down computers; that is a fairy story for people afraid of the dark.”

I held Stephen Hawking’s computer with the highest regard.  We should all be so lucky.  Thank you, Mr. Hawking, for your amazing life and your contributions to science.