Abortion is a controversial subject.  The people are evenly divided.

As a man, I can’t entirely comment on the female perspective: the circumstances, the decision, the how and why.

For the con, I have seen abortion animations where a baby is pulled apart limb by limb.  It is disturbing.

For the pro.  I don’t believe a woman’s decision should be subjected to oversight by a legal system, including professional opinions or otherwise. 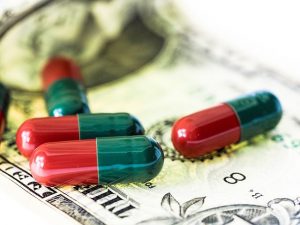 The pregnancy could have resulted from anything and everything including rape, incest or it could even be a poor means of birth control after-the-fact.  You can’t apply a one size fits all rule.  No matter, it is not the people’s decision.

Opinions and strength of conviction vary wildly depending on a person’s belief system and religion.  Need I remind you that the readily available alternative, as proven historically and as with anything illegal, is the black market.  Abortion has been and will be performed whether legal or not.  You have to admit to that. 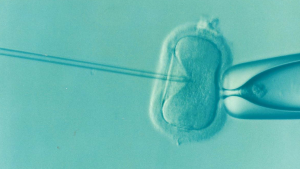 There are religious people who are against contraception, against preventing the implantation of a fertilized egg in the uterus, and against the sperm being prevented from hitting the egg.

For all you religious folks, I would like to remind you of the wonderful tale of God killing Onan.  Onan was tasked by his father to impregnate his widowed sister-in-law.  Yes, the wife of his dead brother.  Onan was kind enough to have sex with her, but wasted his sperm on the ground because he didn’t want to make her pregnant, for which he was killed by God.  Why?  Because Onan wasted a potential baby, which of utmost importance in the bible could have been a baby boy.

I appreciate that turnabout is fair play.  As far as government is concerned, I prefer to do my wasting in private, without oversight.