The Stoner or The Drunk – Choose Wisely 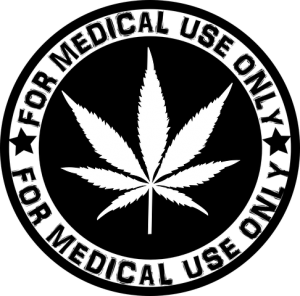 Although this has been in the news for awhile, it has recently come to my perfect non-stoner attention span that the feds say one can’t own a gun if one is a marijuana user.

The fact that something is legal within a state, but illegal within the country is very American and doesn’t just apply to the substance front.

Appreciate the cauldron of loopholes, politicians, lawyers, activists and the general laymen all operating on the state side, the fed side, and the individual rights side.  Stir it up and see if there is anyone that can possibly buy some pot, and a gun.  Gee, I wonder. . .

It gets one to thinking.  Let’s say you are involved in a situation with a gun toting man.  Who would you prefer to deal with?

Even as far as the munchies go, if you read a news item about a man shooting another man over a pork chop, which substance would you deduce to be involved?

And finally, if you wanted to debate a person with a holster on his hip about gun and drug laws, who would you rather have a conversation with?

These are tough questions.  We might want to rethink this anti-pot gun law.

Let’s smoke on it.