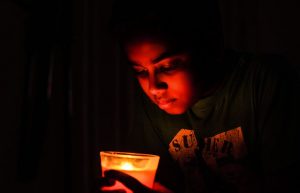 Any other company or person would have had advertisers back out, sponsorship pulled, and gigs cancelled, along with a boycott by the general public.  But, in the name of God, things apparently work differently.  People continue to believe and contribute financially.

Cardinal George Pell, high ranking money man and child molester will soon go to court in Australia over numerous child sex abuse allegations.  Probably while in clerical garb, and possibly with a pocket full of candy.

Since Catholic people just can’t give up on their religious institution of abuse, I say remove the temptation.  No more altar boys allowed.  From now on there should only be altar men, and those who want to volunteer have to be aged 18 or older.

Can I get an Amen?