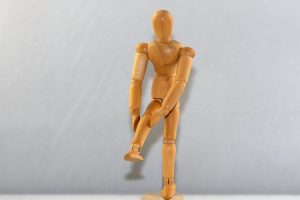 These Gumby idiots with chronic knee problems are being paid to participate in a league that not only doesn’t discriminate against race, but also questionably includes people with criminal pasts.  It would make a lot more sense for some straight and narrow football player to kneel in protest of spousal abuse.

Instead of helping racial issues, this anti-American action has only deepened the divide.  Good job, guys.

Rosa Parks was a paying customer, not an overpaid whiny bitch.  She took a stand by taking a seat, a seat that she paid for.

The next time you are kneeling, put your hands together and pray the paying public doesn’t continue to take a stand against your offensive demonstration by means of boycott.

Show some respect and stand up for yourself.