Serious misgivings were afoot, and still are up to this day, regarding the conduct of the police department and the church with an astonishing loss of evidence and continued lies.

One could argue that some abuse here and there doesn’t mean you should give up on God.  I would argue, and parents should argue, that when pedophile protection overrides common decency, it is probably time to at least switch religious organizations.

There is irony in a couple of things.  Firstly, the higher ups don’t obey their own teachings, and secondly, the organization actually promotes people who should be nailed to the cross. 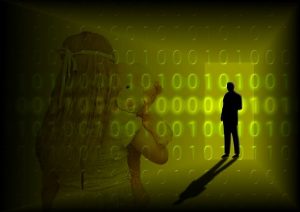 you still stand behind the Catholic Church, and you would like to contribute directly to pedophilia in the form of lawyers and hush money, put your hard earned money on the collection plate.